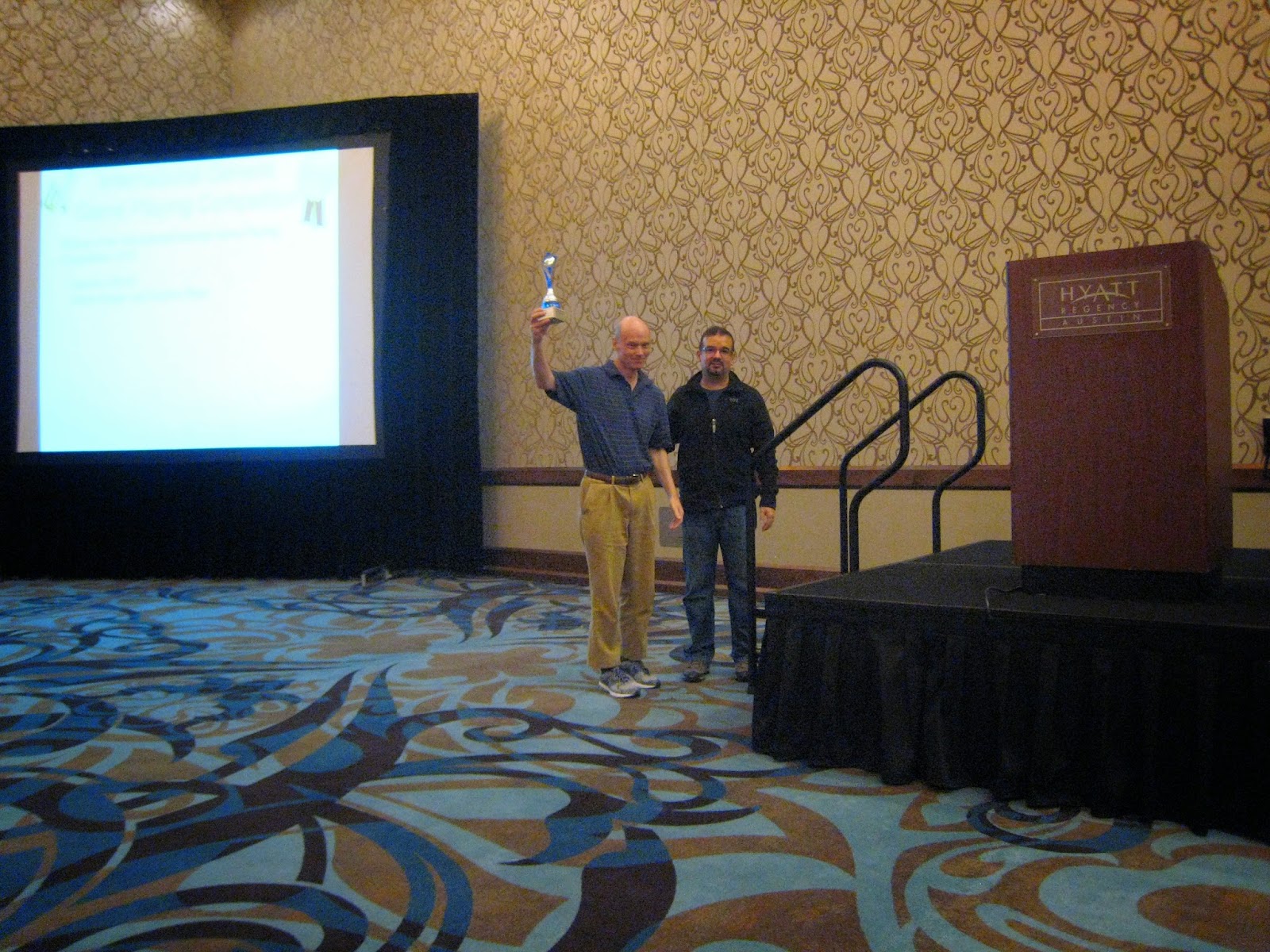 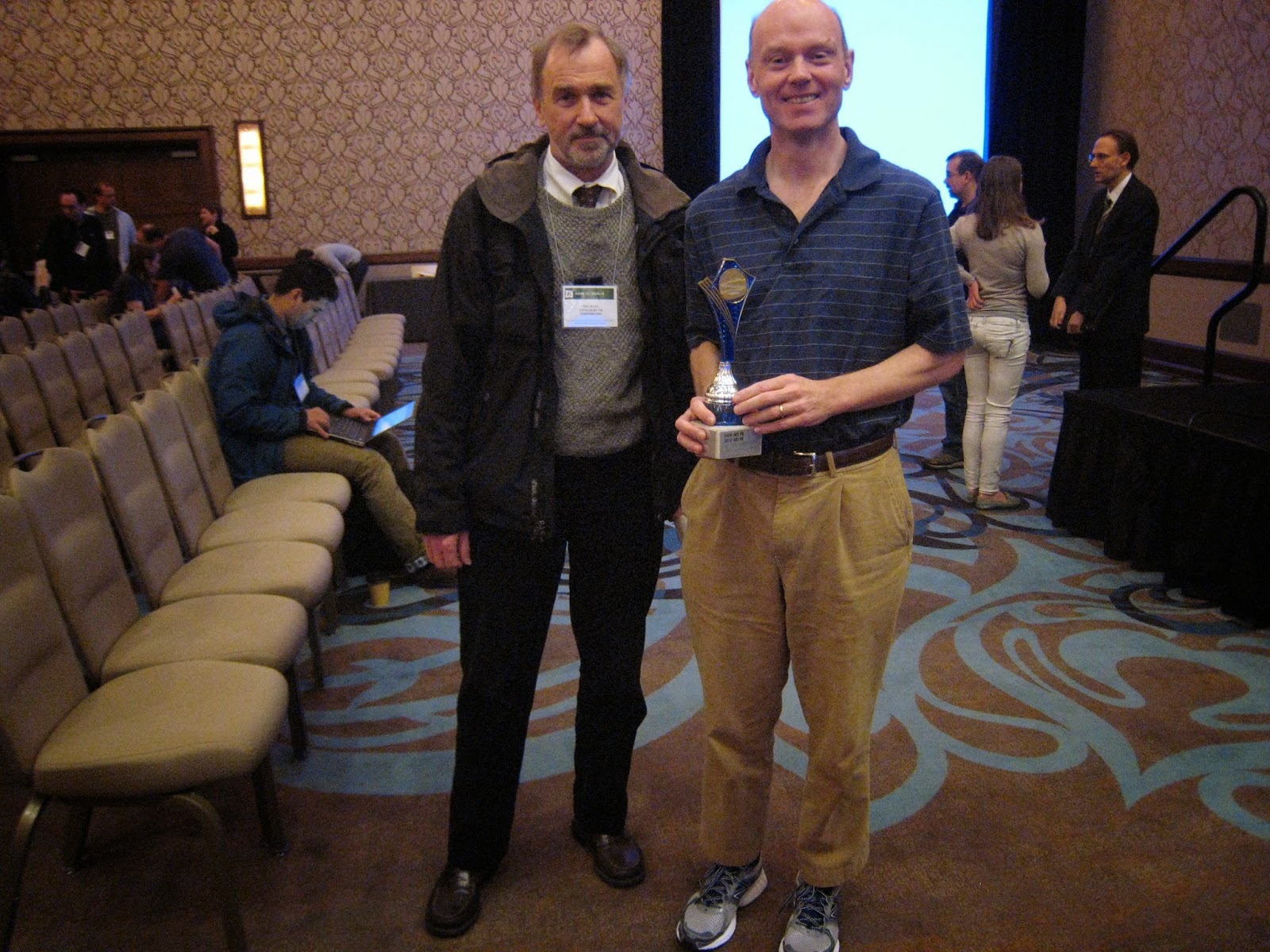 Posted by Steve Draper at 11:15 AM No comments: